Imagine what it would have been like to date 50 years ago. Just 50 short years. It wasn’t even called dating – it was ‘courting’. How official does that sound?

My Nan tells me stories of how her and my Pop would exchange letters with each other, they would go to the local dance and would often go many days without seeing or hearing from each other. And that was normal.

So much has changed in that time.

Blame technology, blame the internet, blame anything you want, but you have to admit… writing a love letter is becoming a lost art.

We now rely so heavily on text – within seconds we are in contact with someone. Hell, we’re even cranky if we don’t get a reply within minutes. Imagine having to wait days, weeks or even months to hear back from a loved one.

We’ve become a society of immediate gratification that gets itchy palms when things aren’t happening fast enough. So why not make a conscious effort to slow it all down again?

Do you know how to write a love letter? Have you ever done it? I don’t mean sending a text or writing an email… I mean an actual love letter?

It’s a lot easier than you might think and so incredibly meaningful.

The thing is, the content doesn’t really matter that much.

Sure, it’s meant to be all loved up and sweet… but the real charm of a love letter is that you took time to sit and write to someone. Dedicated time.

You can’t write a love letter on the go, you have to actually sit down and do it.

A lot of people avoid handwriting because they think their script is too messy and too difficult to read – but that’s missing the point. It doesn’t matter if it’s not the most elegant writing, it’s the content that makes it important.

So grab some notepaper, you could even buy a special notebook just for handwritten letters, treat yourself to a fancy pen (there’s nothing quite like a pen that writes well…) and get writing.

Not sure where to start? That’s okay! Here’s a few little prompts to get you going:

– What are you thankful for?

– What do they do that makes you smile?

– What is your fondest memory with them?

– What do you dream of doing together one day?

– How do they make you feel when you look at them?

It doesn’t have to be pages and pages of you pouring your heart and soul out, just write in the moment. However long it ends up being is the perfect length.

Read This: 7 Creative Ways You Can Thank Your Husband Each Day

When was the last time you saw a wax seal on something that wasn’t a wedding invitation?

If you’re going to take the time to write a love letter, be sure to take that next step and put an old-fashioned seal on the envelope. If you want you can even buy a monogrammed stamp to use with your wax seal for extra effect.

How exciting is it when you see a letter in the post that isn’t a bill and that is handwritten? It’s such a rare thing now that receiving letters is something to get really excited about. Which is why it is so important that you actually post the letter.

Sure, it would be easier to just hand it over or pop it in the mailbox, but posting it ensures you’re sticking to a more traditional way and it’s even more exciting for the one receiving the letter!

Want to have more fun in your relationship? Grab a copy of our free Mini Relationship Planner, including the 55 questions to ask as conversation starters. 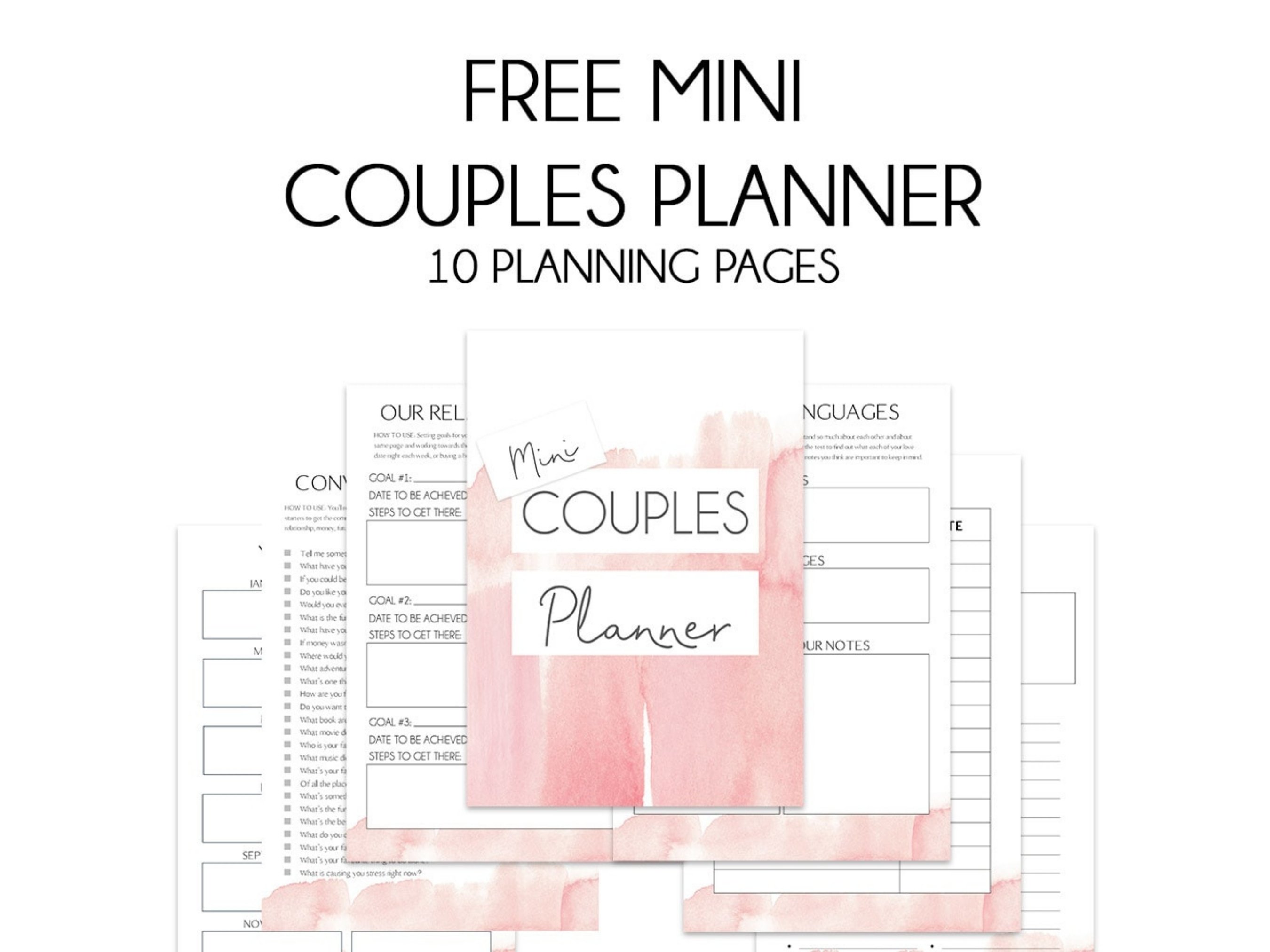 Grab your copy of the FREE Mini Couples Planner printable and start having more fun in your relationship today.

Your Couples Planner is on its way to your inbox right now! Be sure to check your spam folder if it hasn’t shown up in the next few minutes. – Krystal

Once you’ve sent your letter, resist the urge to text about it daily asking if it has been received yet. It’s supposed to be a surprise and while you may think you’re super stealthy with your sussing out of your partner, they will pick up on it really quickly.

Plus, if they’ve received a love letter from you, they aren’t going to keep quiet about it. You’ll know…

To inspire you, here are some quotes from famous love letters.

In 1819 John Keats wrote a love letter to his neighbour declaring his love for her. He writes ‘I cannot exist without you. I am forgetful of everything but seeing you again. My life seems to stop there – I see no further. You have absorb’d me.’

This is argued to be one of the best love letters of all time.

More recently in 1964 Richard Burton wrote to Elizabeth Taylor ‘My blind eyes are desperately waiting for the sight of you. You don’t realise of course, E.B., how fascinatingly beautiful you have always been, and how strangely you have acquired an added and special and dangerous loveliness.’

And my absolute favourite…

In 1994 Johnny Cash wrote a note to his wife, June Carter for her 65th Birthday saying ‘We get old and get used to each other. We think alike. We read each other’s minds. We know what the other wants without asking. Sometimes we irritate each other a little bit. Maybe sometimes take each other for granted. But once in awhile, like today, I meditate on it and realise how lucky I am to share my life with the greatest woman I ever met.’

Why is it so different to receive a love letter than a love text?

In my opinion, it’s the romance. Even more so now that writing letters is not something that is common. The fact that someone would take the time to sit and write a letter is even more meaningful than the actual content.

So challenge yourself to put pen to paper (not thumb to screen) and tell the one you love how you feel and write a love letter.

23 Marriage Goals To Strengthen Your Relationship 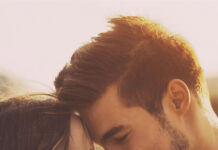 65+ Date Night At Home Ideas For Couples (Fun and Romantic) 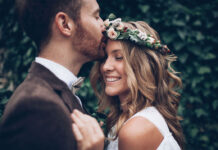 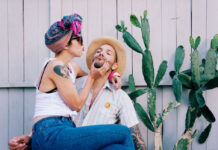 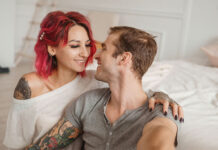 11 Habits of a Successful Marriage