I see you sitting there in the hospital café, clinging to your cup of decaf wishing it was caffeinated and with that thousand yard stare. I can see that guilty feeling you have right now, guilty that you left the side of your baby for just a few minutes so you could step out of the NICU rooms that become so claustrophobic.

I see you NICU Mum, and what’s more is that I understand you. Because I’m a NICU Mum too. My little man left his 66 day NICU stay almost 2 years ago now, but I will always be a NICU Mum.

And I have to tell you something, because my gosh I know you need to hear it. I need to tell you every little thing you’re feeling now is normal. Yes, all of it. But I know you don’t believe me so I’m going to let you in on a few little confessions.

Confession #1 – When my son was in NICU I didn’t feel like a real Mum.

He was my first baby, and unlike all the other mothers, I didn’t get to take my baby home at night. I don’t know what it’s like to get up to a newborn at night because my little man was more than 2 months old when he came home. I didn’t feel like a new Mum because after my son was born I could still go shopping by myself, I could have a shower alone, I could go wherever I wanted whenever I wanted. But I didn’t want to – because I so desperately wanted to feel like a real Mum.

Every single minute of it. Not only did I not feel like a real Mum but I felt like a dairy cow. It was so much hard work. And the worst part was getting up through the night to pump. All these other mothers got to cuddle their gorgeous little babies when they woke at night but not me. I cried most nights when my alarm would wake me to pump.

Confession #3 – I wanted so desperately to run away.

From it all – from my whole life. Sometimes it all was just too much and I wanted to sit in the corner rocking back and forth. But that wasn’t possible – giving up wasn’t possible.

Confession #4 – I felt guilty every single time I left the NICU room.

And I knew I had people judging me. I even had someone say that if it were their child in the NICU they would never leave. But they don’t know, they don’t get it and they will never understand. Because they never had a child in NICU.

Confession #5 – I wanted to scream.

Confession #6 – I hate that I know so much about the NICU.

Because that means I was there long enough to learn. I know what each of the beeps of the monitors mean, I understand was CPAP, PEEP, Bradycardia, Apnoea, ABG’s and SPO2 means. I know how many kids the nurses have and I know the neonatologists by first name. I saw interns come and go and I stayed longer than some graduate nurses.

Confession #7 – After we left the NICU, I missed it.

That’s horrible isn’t it? I missed the routine, I missed the security and safety and most of all I missed the amazing people. I wished I lived closer so I could catch up with these people in the ‘real’ world. I’m still friends with some of them now. And four years later, there are still times when I miss the NICU.

So NICU Mum, while you sit there debating whether or not you should power through the guilt of being away from your child and sit on your own for 10 more minutes with another coffee, while you watch all the happy people coming and going, the new little families leaving with their bunches of flowers, balloons and their perfect little newborn, take a few minutes to just breathe. Allow yourself to feel however you want. It’s okay.

And NICU Mum I promise you, this will soon be a distant memory, one that will still tug at your heart, bring a tear to your eye and make you stumble your words when you talk about it in years to come. But soon, NICU Mum, you’ll be able to snuggle your little one each and every night, and you know what? You won’t even mind waking 5 or 6 times a night because that just means more cuddles.

All the best my lovely.

Love from a fellow NICU Mum.

This post originally appeared on Her View From Home 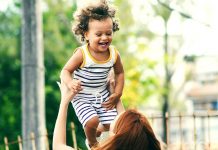 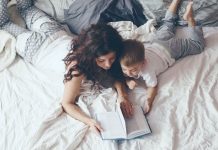 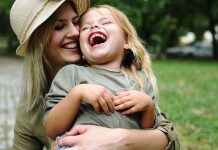 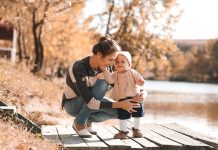 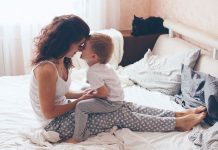 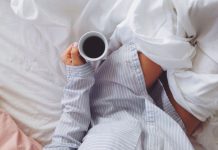 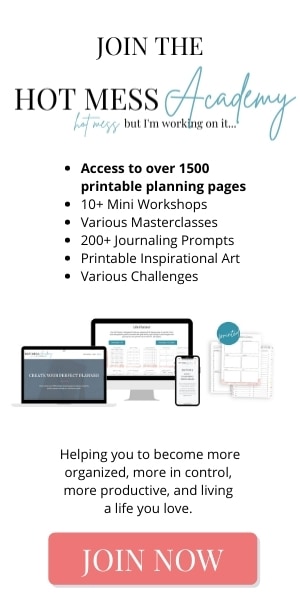