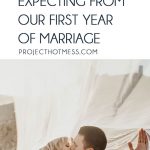 When you get married, there’s so much hype leading up to the wedding, that it can be easy to forget what life after the wedding is going to look like. Your first year of marriage is like heading into unknown territory. You’re not sure what will be different, but you know you have your new husband by your side.

When I married my husband it was our second marriage for both of us, but we still knew things were going to be different. I think regardless of if you’ve been married before, or what past relationships you’ve had, the first year of marriage is still very much new, exciting, and unknown.

We expected some things to change when we were married, but there were a few things that surprised us. Things we weren’t expecting from our first year of marriage, but things that helped us shape the marriage we have now:

I have to admit, I didn’t feel the ‘honeymoon’ period that a lot of couples talk about. Maybe it was because we already had kids and we didn’t get that one on one dedicated alone time for the first year.

Don’t get me wrong, we had an amazing honeymoon (without the kids!!) that was the perfect start to our marriage. We were still all loved up and smoochy, but we were like that before we got married and we are still like that years later…

So many people talk about this honeymoon period like everything is downhill after the first year, or like reality kicks in after 12 months and your marriage isn’t the same, but really, it just keeps getting better and better.

I love being married, I love having someone who I can rely on for anything, who always has my back, who I can unload all of my troubles too and who helps me get through. And I love being able to do the same for him.

It’s a difficult thing to explain, the feeling I get when I say I am his wife. I don’t believe I’m half of a whole, we are both whole and together we are even better, but there’s just something so comforting, so homely, so safe and secure, so peaceful about calling myself his wife.

3 – We Felt More Unified Looking To The Future

I don’t think being married changed whether or not we would have stayed together. Even if we weren’t married we would still be unified in our future together. But something about it felt different in that first year of marriage, and continues to feel different now.

There’s a sense of security that I didn’t realise was missing. Like it was now unquestionable as to whether we would still be together, and it feels good.

I also noticed that we started talking more long term plans. We always spoke of our future plans, but most of the time they extended to the next 1, 5 or 10 years. We spoke of the distant future occasionally, but once we were married, it really felt like we were working towards that future together and so we started talking about it even more.

It really irks me when I hear people say ‘all couples fight’. Actually no, they don’t. Argue? maybe? Disagree? Sure. But fight, no. That’s a whole different story. But, when people ask us if we argue much, the answer is always no.

I had thought that maybe after we were married we would argue a little, not because our views towards each other changed or anything, but more because we would be more secure in ourselves and in our relationship, and therefore more likely to voice our opinions.

But it turned out we were already secure in our relationship, we already shared our opinions, and we continued to be respectful to each other when our opinions differed.

5 – There Was No Big Shift In Our Dynamic

I think one of the biggest things we weren’t expecting from our first year of marriage was just how much things didn’t change. There was no big dynamic shift, there was no obvious change to our life, things just kept going as they were.

And I have to admit, it was really nice. The biggest change wasn’t in our dynamic, but more in that sense of security, we had as a married couple, which is not what I was expecting at all.

It wasn’t that I had felt insecure in our relationship before, that’s why if you had asked me before I got married if I thought I’d feel more secure when we were married I would have said no. But there was definitely a change, it was subtle at first, but by the end of the first year, it definitely felt very different.

6 – The Hard Things Are Still Hard

I knew getting married wouldn’t fix anything, it wouldn’t make the hard go away, I think the thing we were most surprised about was just how much these things were the same after we were married.

7 – Spending Time Alone Was Just As Important As Ever

There’s this romantic idea that once you’re married you’ll want to spend all of your time with your new spouse. And while you may want to, and that’s sweet and cute, spending time alone is just as important as ever.

We were two unique individuals when we started our relationship, we didn’t make each other whole, we were whole before we were together. And it has always been important to us to be able to honour that uniqueness and give each other the space to be alone sometimes. And that didn’t change after we were married.

We love spending time together, and with kids and jobs and businesses to run, the time we do get to spend together is rare and very much appreciated. However, we also know that in order to be our best selves, we need to spend time doing what we love, each as individual people. It doesn’t mean we don’t want to spend time together, it just means that we know time alone is important in recharging our batteries, filling our cup and allowing us to be the best versions of ourselves.

Our first year of marriage was wonderful, there weren’t as many differences as we thought there might be, and as each year passes, our marriage gets better and better. We keep working on our relationship, and we keep putting each other first, which we know is important.

What happened that you weren’t expecting in the first year of your marriage? 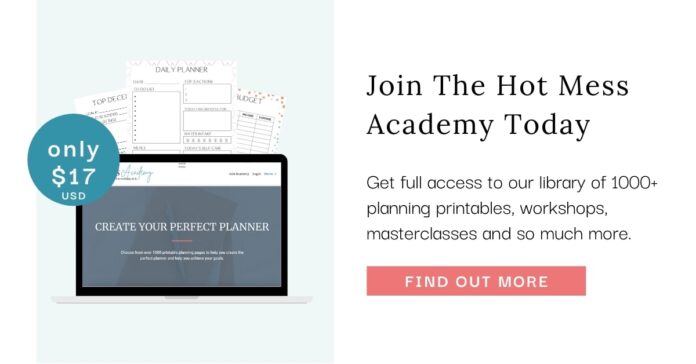 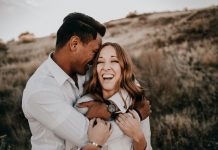 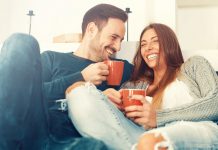 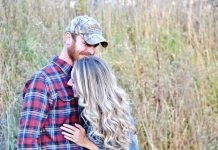 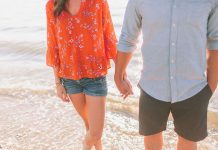 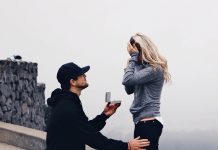 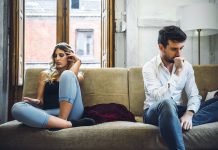 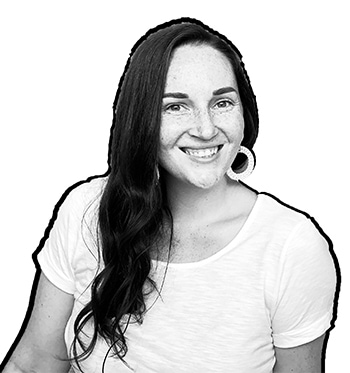 ABOUT US
For women who feel like they should have it all together by now, but they're still drinking cold coffee and hoping for the best.
Contact us: [email protected]
FOLLOW US
© Copyright 2021 - Project Hot Mess